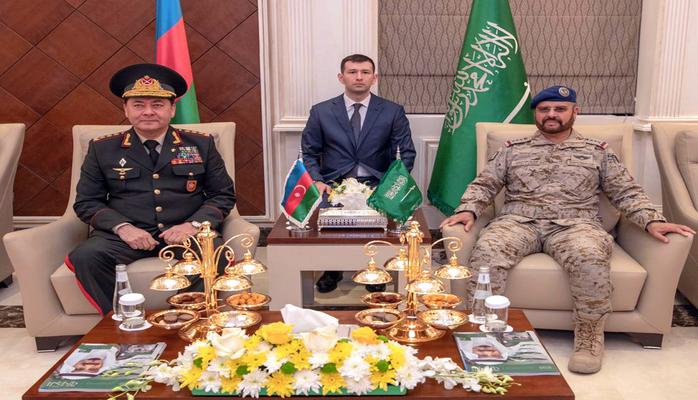 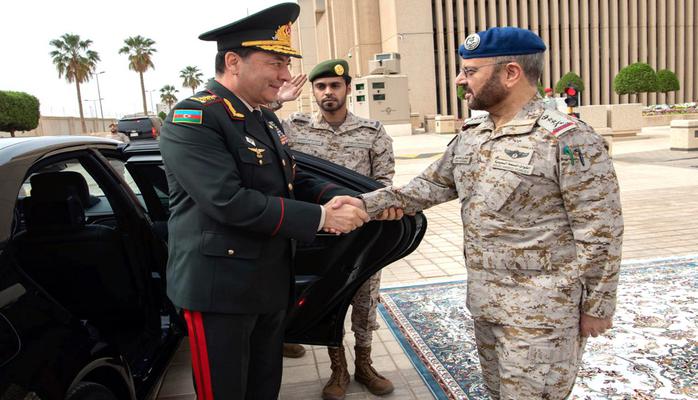 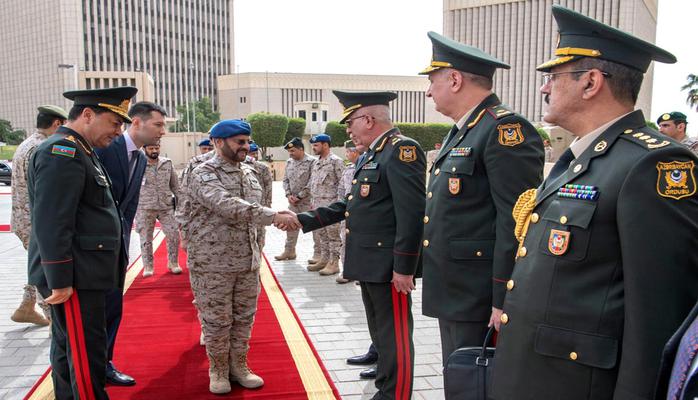 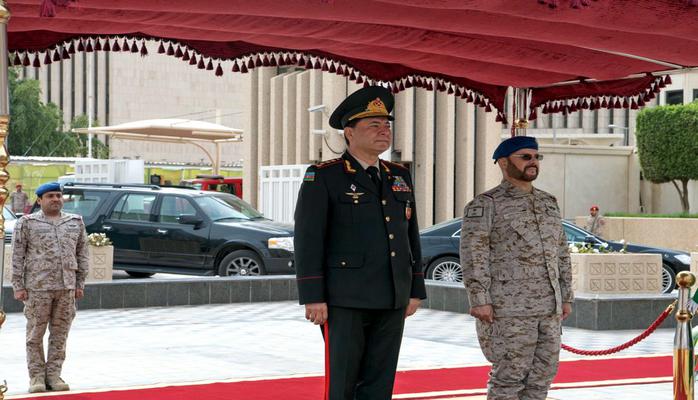 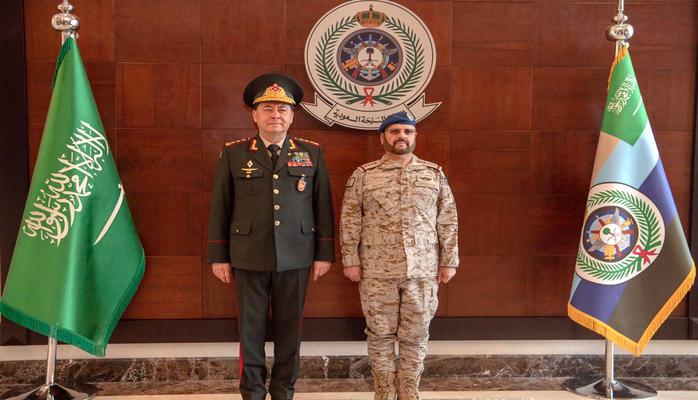 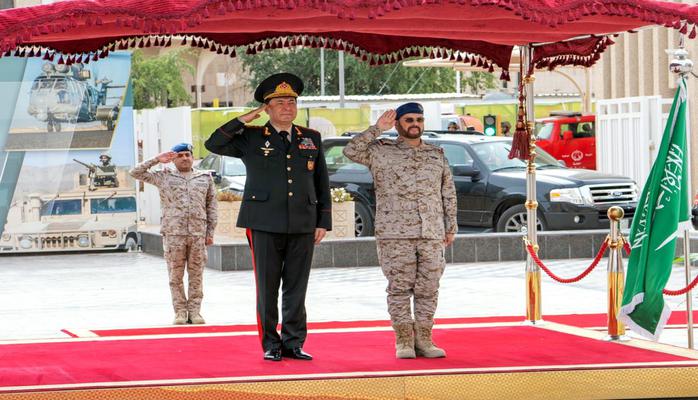 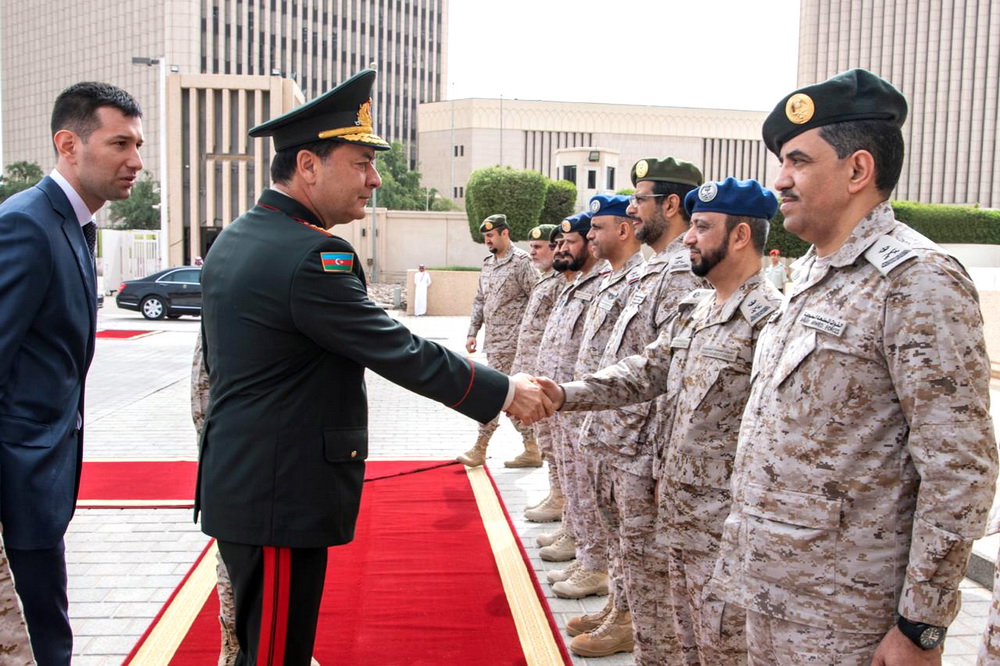 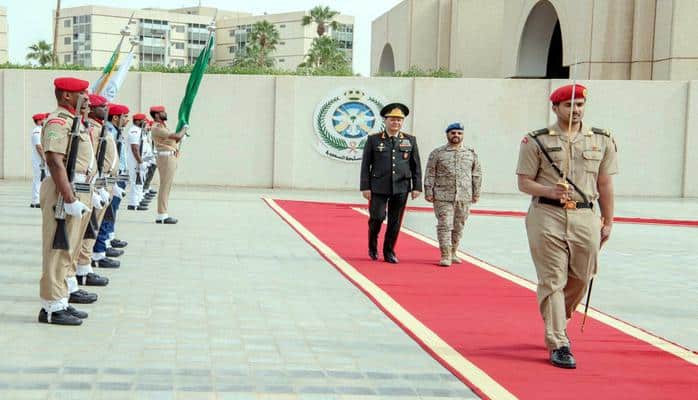 Attention! When using materials belonging to the ens.az site you must refer to the hyperlink. If you find a mistake in the text, please select it and send it to us by pressing ctrl + enter.

If you have an Android OS smartphone, go to this link to read the news more easily You can download and install Ens.az from the store.